There are two ways to load audio in your Solar2D app. Which one you use typically depends on how the audio file will be utilized.

Basically, the command tells the Solar2D audio library to reserve channel 1. While reserved, no audio file will play on the channel unless we explicitly command it to. 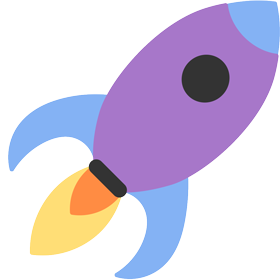