Deployment is the culmination of all your hard work. Those hours of designing, programming, and testing have yielded a game that's ready to show to the world! In this chapter we'll discuss a few final considerations before publishing, as well as summarize the steps required for deployment.

Each of the app stores — the Apple App Store™, Google Play™, Amazon Appstore™, etc. — has different icon requirements and each requests various sizes and design considerations for different devices. There are several online services that will automatically create the entire set of required icons in the correct sizes, although you may wish to design them all yourself. Remember, these will be relatively small in size when they visually represent your app on an actual device, so fine details might be lost.

You can find a full list of required icons for each platform here. In addition, we've included a full set of icons for mobile devices in this chapter's source files.

This tutorial, and Star Explorer in general, is a starter project that many people complete and potentially submit to the app stores. As a result, many people have deployed the same identical game to prospective players. While this is acceptable, you should consider how to change and customize this game so that it's yours, distinct in certain ways from the base template we've provided. Here are some ideas:

Once you have a game of your own (based on Star Explorer or some other code base), proceed to the next sections for details on testing and building. 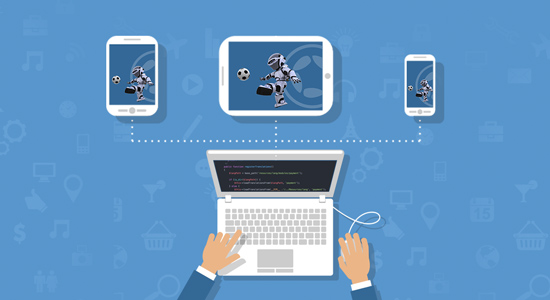 While the Solar2D Simulator is a great way to test your game during development, nothing quite compares to seeing it run on an actual device!

The best solution is Corona Live Builds. Using the power and speed of a local network, you can preview and test your game on multiple devices simultaneously, watching your game dynamically update as you edit its code and assets. With Corona Live Builds, you get development gratification.

To learn how to configure live builds, see the Generating Live Builds guide. 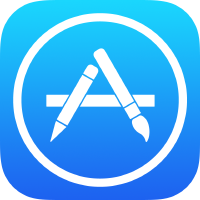 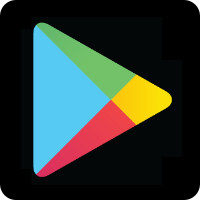 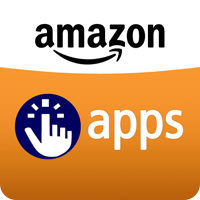 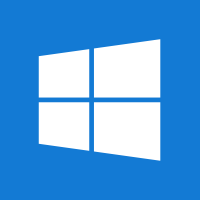 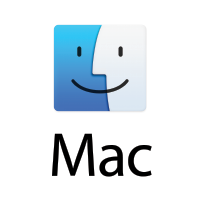 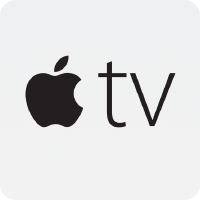 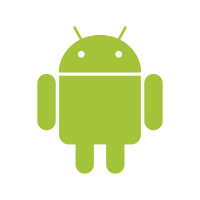 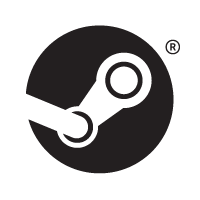 Let's discuss building and publishing! You should always test your app on an actual device before submitting it to an app store. In fact, since this is your final phase of quality control, you should test on as many devices as possible.

The requirements are a little different depending on which platform you intend to deploy to, so we'll cover them separately.

The first step in building for Apple iOS is provisioning, Apple's process for testing and distribution. You should follow the detailed instructions in the Provisioning and Building — iOS guide in order to test and deploy for iOS.

Deploying and publishing to the Google Play marketplace is a little different than Apple. Android uses a few specific naming conventions and has its own process for "signing" apps with your personal information. You can step through the entire process here.

Yes, you can even build your game as a Windows desktop or macOS desktop application! However, mobile apps and desktop apps operate very differently — you must consider how the app will run in a window, how to handle keyboard responses, if the game window can be resized, etc. Don't make the mistake of thinking that your game is ready for desktop deployment before studying the following guides:

Like desktop applications, there are several unique considerations which you must take into account before deploying your app to Apple TV. For detailed information, see the Apple TV / tvOS guide.

Because Android apps are universal, it's simple to deploy to Android TV — just build your app as a standard Android .apk, add two additional parameters to your build.settings file as outlined here, and include an Android TV banner as noted here.

To learn about deploying your desktop game to Steam, please see the Steamworks plugin documentation.

You made it! Take a deep breath and be proud of how much you've learned in such a short time — you've built a complete game using Solar2D and you're ready to begin your grand adventure into the world of game creation. What enhancements can you add to Star Explorer to make it even better? How about making the large asteroids explode into a few smaller asteroids when they're hit? The game may also benefit from a few additional enemies to increase the challenge and variety.

What other ideas do you have? Do you want to make a puzzle game? A adventure game? A platform game where you run, jump, collect coins, and avoid hazards to claim a prize? There's an endless variety of games you can make.

Thinking of or educational apps? Want to build something like a business or utility app? Solar2D can power these as well!

Here are a few of the amazing apps built with Solar2D by creative dreamers just like you!

Star Explorer is just the beginning! Now that you're comfortable using Solar2D and coding in Lua, check out some of our amazing Demo Projects which you can use as templates for your own games!

As we mentioned in the beginning, the Solar2D community is friendly and helpful. You can interact with other developers in various ways:

Have feedback or ideas for new things you want to see in Solar2D? New directions you hope the product will go? Please share your thoughts at Solar2D forums or submit your requests at GitHub.

One final note before you get back to working on your great app — please let us know when your app is in the store! We love seeing how our developers are using Solar2D and we enjoy highlighting the best apps in the Corona Showcase.